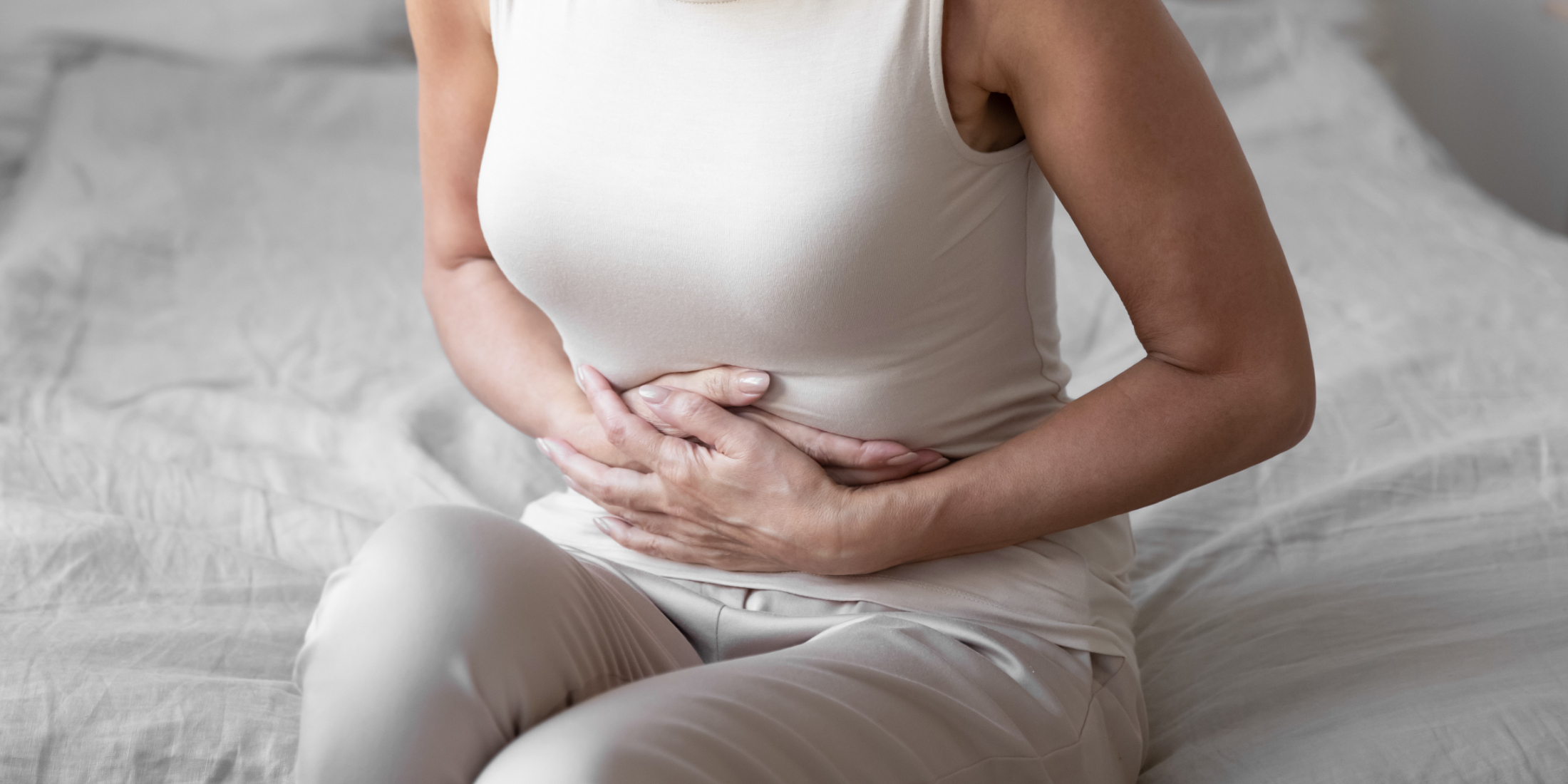 Inflammatory bowel disease (IBD) refers to two disorders – Crohn’s disease and ulcerative colitis – marked by inflammation of the intestinal tract. They are thought to be autoimmune disorders in which the body’s immune system mistakenly attacks the intestinal tract and other parts of the body, though this is unproven.

What is Inflammatory Bowel Disease-related Arthropathy?

Some people with inflammatory bowel disease have a type of arthritis that is similar to rheumatoid arthritis in some ways. However, there are some important differences.

With the arthritis associated with IBD, inflammation tends to involve only a few, large joints and it tends not to involve both sides of the body equally. For example, it might affect the knee on one side and the ankle on the other. In rheumatoid arthritis, more joints, especially small ones in the hand and wrist are involved and joints on both sides of the body are affected equally.

Who Is At Risk for Inflammatory Bowel Disease-Related Arthropathy?

What Does This Disease Affect and What Does it Look Like?

Arthritis affecting the spine, called spondyloarthropathy, occurs more commonly in men than women. It is not affected by bowel inflammation. Also, there is an association with HLA-B27 (the human leukocyte antigen), although much lower than with ankylosing spondylitis. The extra articular manifestations of the arthropathy of inflammatory bowel disease include skin lesions, clubbing, vasculitis, amyloidosis, osteoporosis and osteomalacia. The treatment of the inflammatory arthritis encompasses treating the underlying bowel disease. Immunosuppressive and biologics have been used for the treatment of both inflammatory bowel disease and arthritis.

Don’t let arthritis from IBD take away your quality of life. Offering his patients the most up to date and efficacious treatments, Dr. Cohen and his talented team at Cohen Medical Centers is ready to help you feel like yourself again. To learn more about bowel disease-related arthropathy treatment in Ventura County, simply call us at (805) 449-8781 to schedule your consultation; you may also fill out the form below, and a member of our helpful staff will get back to you.