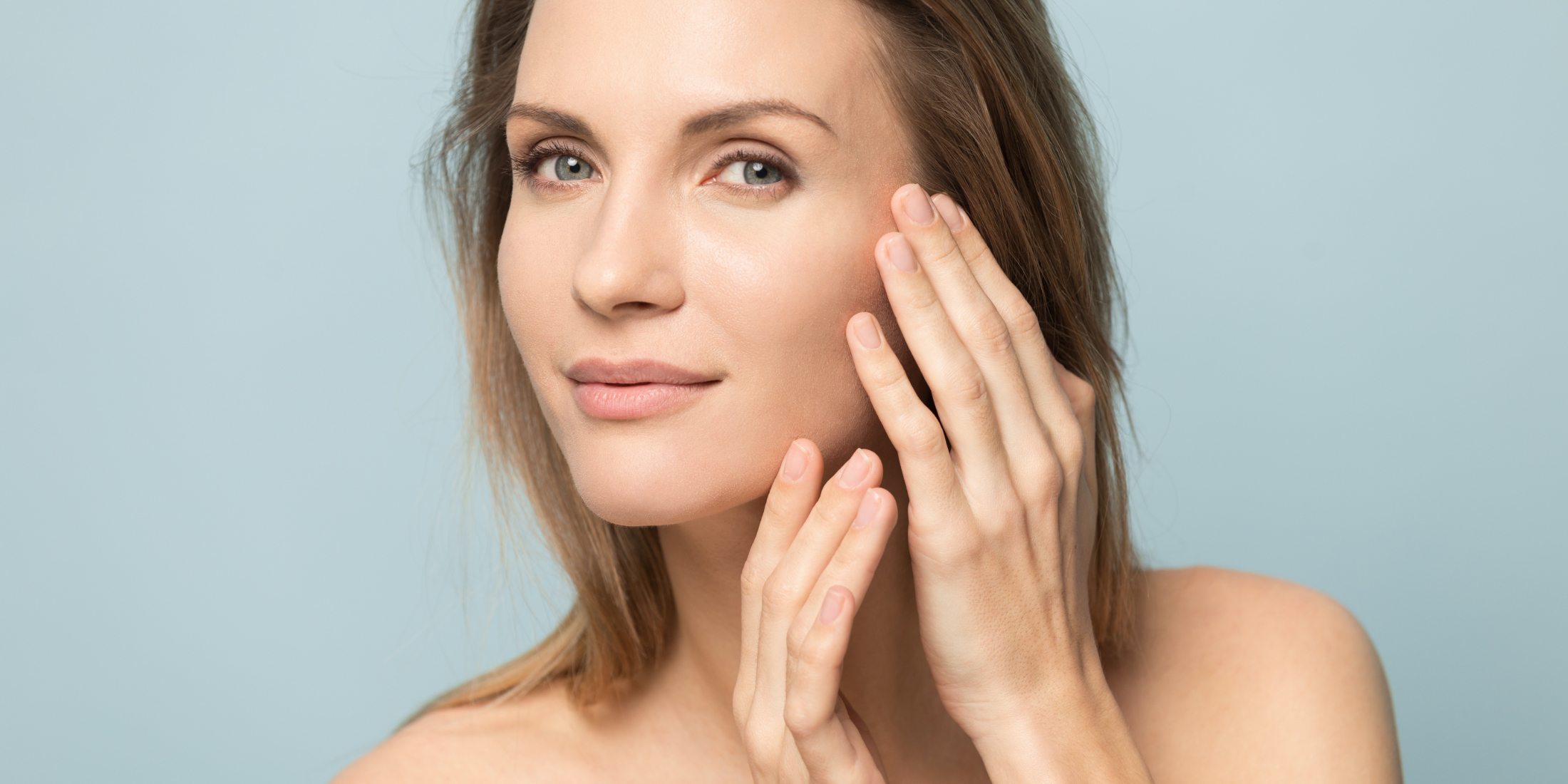 Systemic Lupus Erythematosus (SLE) is an inflammatory, multi-system disease of unknown etiology. It is recognized worldwide and mainly prevalent in women, appearing especially in their reproductive years. The effects of age and sex on incidence and prevalence rates of SLE suggests that hormonal factors play a role in the development of this disease. Additionally, in the USA, SLE is three times more common among African Americans than Caucasians, suggesting a genetic component. The disease is also more prevalent among twins.

How Does Systemic Lupus Erythematosus Occur?

As mentioned, Systemic Lupus Erythematosus is a chronic inflammatory disease with variable clinical causes. The clinical picture of SLE can change over time, in terms of both disease activity and organ involvement. The pathogenesis of SLE is complex and usually involves a wide range of clinical symptoms. No single mechanism of action applies to all cases and the initial triggering events remain largely unknown.

What Are the Symptoms?

SLE can affect the skin, joints, kidneys, lungs, nervous system, serous membranes and/or other organs of the body. Immunologic abnormalities, especially the production of a number of antinuclear antibodies, are another prominent feature of the disease. Additionally, the disease is characterized by periods of remissions and chronic or acute relapses.

Typically four of the following 11 items listed below are enough to recognize Systemic Lupus Erythematosus:

Most patients with SLE have mild to moderate disease with chronic smoldering symptoms, punctuated by gradual or sudden increases in disease activity (flare-ups). The disease course in a smaller percentage of patients is characterized by alternating flare-ups and complete clinical remissions. Rarely, a patient has a single episode of active SLE followed by sustained remission. The management of patients with SLE is decided on an individual basis and guided by the degree and severity of specific symptoms and organ involvement.

Preventive strategies for decreasing SLE flare-ups are recommended for most patients and tend to include:

If you feel like you may be suffering from Systemic Lupus Erythematosus, we urge you to make an appointment at our Ventura County center. Dr. Cohen and his talented team at Cohen Medical Centers are ready to help you feel like yourself again. To learn more, call us at (805) 449-8781 to schedule your consultation; you may also fill out the form below, and a member of our helpful staff will get back to you.